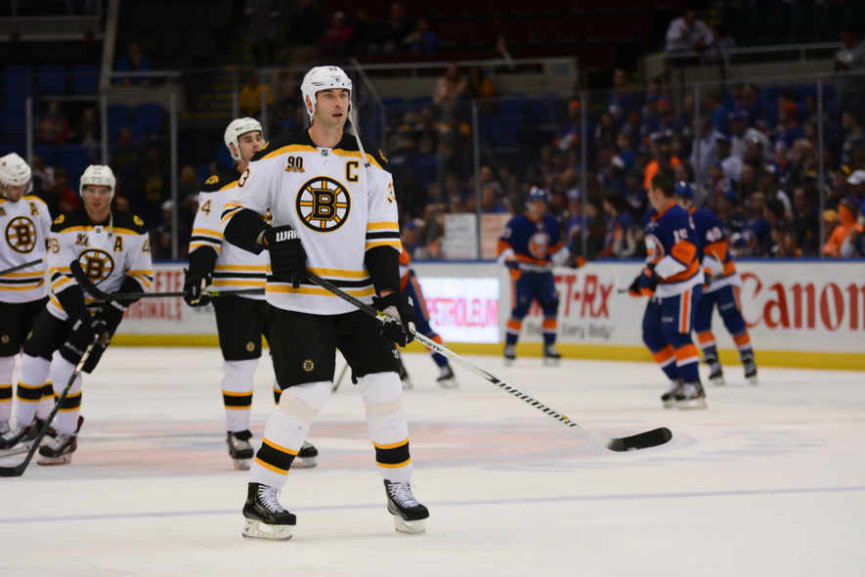 Tuukka Rask had an excellent night on Monday, leading his team to victory and the Eastern Conference finals. The 32-year-old Finnish goalie had 39 stops and recorded another playoff shutout, as the Boston Bruins beat the Columbus at Nationwide Arena in Columbus 3-0 to clinch the semi-final series 4-2.

Boston will face the Carolina Hurricanes in the conference final game. The team from Raleigh ended the series against the New York Islanders in only four games.

The last time the Bruins reached the conference finals was in 2013 when they beat the Pittsburgh Penguins 4-0 but lost in the Stanley Cup finals to the Chicago Blackhawks 4-2.

It was a goalless first period, but then David Krejci gave his team the lead in the second, with Marcus Johansson and David Backes scoring a goal each in the third to seal the win. The Blue Jackets did have their chances but on four occasions Rask’s net was saved by the post. 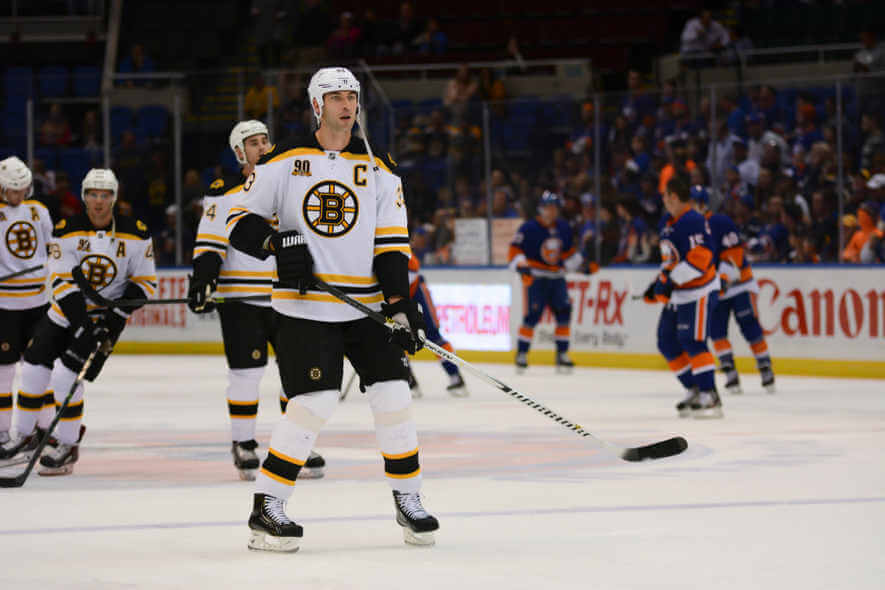 Next Stop – the Conference Finals

Sergei Bobrovsky has been excellent in the playoffs so far, but the Blue Jackets goalie did allow two quick goals in the third. He ended the game with 26 saves.

The Bruins scored two goals in the first period, though, but the one from Sean Kuraly was overturned by the referees after a video review showed that Joakim Nordstrom had pushed Bobrovsky out of the crease.

Jake DeBrusk was also denied by the post, but Krejci managed to get the rebound off the boards and hit Bobrovsky’s net, with 7:47 left on the clock in the second. Charlie McAvoy received a two-minute penalty near the end of the quarter, after almost decapitating Josh Anderson, but the home team failed to take advantage of the power play and score an equalizer.

For a better part of the third it looked like no one will score, but then 8:58 into the period Johansson shot at Bobrovsky’s goal and scored. 2 and a half minutes later Backes scored his first goal of the post-season.

The Blue Jackets have been eliminated, but now have other issues to worry about. Bobrovsky and Artemi Panarin are unrestricted free agents, and their future at the club is uncertain as they both have refused to extend their contracts. Matt Duchene and Ryan Dzingel will also have the possibility of leaving the club as free agents.

The upcoming conference final series between the Bruins and the Hurricanes will be the fifth Stanley Cup meeting between the two teams. So far, Boston won on three occasions. Their last playoff series was played back in 2009, in the Eastern Conference semis, which Carolina won 4-3.

You’ll find the best odds for the upcoming series at William Hill.