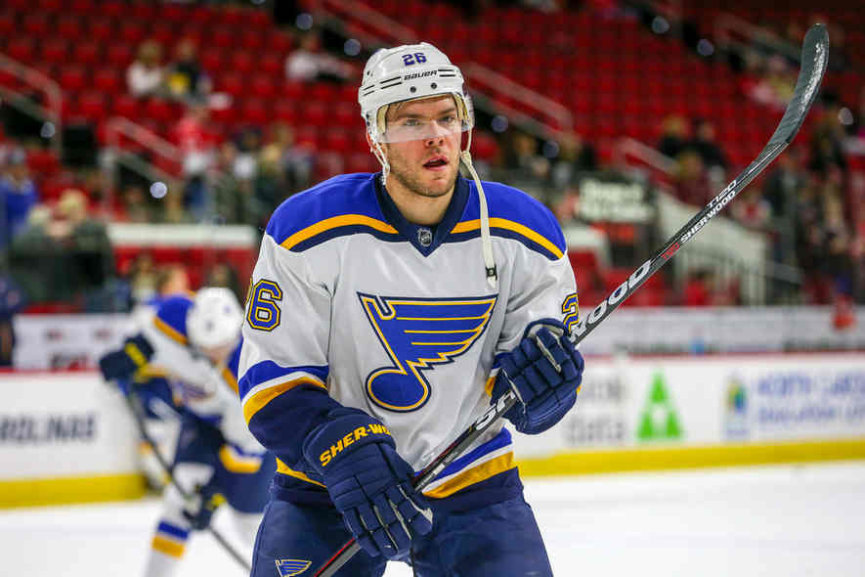 Carl Gunnarsson scored a winner 3:51 into overtime go the St. Louis Blues a fine 3-12 over the Bruins in Game 2 of the Stanley Cup Finals, tying the series at 1-1.

The crowd at TD Garden in Boston saw the game go into overtime for the first time since 2016. The home team was twice in the lead, and even had statistics on its side – as the Blues lost 13 consecutive games in the Stanley Cup Final – but in the end, failed to take a comfortable lead before the series moves to Missouri.

Charlie Coyle and Joakim Nordstrom were on the scoresheet for the Bruins, with Tuukka Rask making 33 saves. After winning the opening game of the series 4-2 on Monday, the Bruins were looking to grab their eighth straight playoff win.

In addition to scoring the winning goal, Gunnarsson assisted Bortuzzo in the first period. The 32-year-old Swedish defender had a chance to score late in the third, but his shot was denied by the post. The Bruins could have also grabbed the win in the dying moments of the game, after David Pastrnak’s chance off a faceoff, but Binnington made a save and sent Game 2 into overtime. 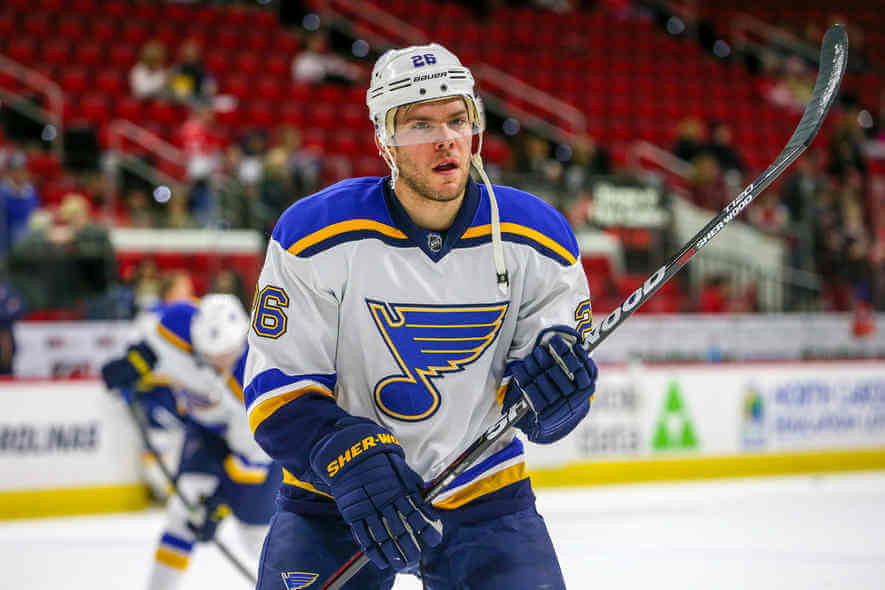 St. Louis Blues center Paul Stastny (26) during the NHL game between the St Louis Blues and the Carolina Hurricanes at the PNC Arena. – Kyle Besler / Shutterstock.com

An Exciting Game at TD Garden

We saw a furious first period with 4 goals, but it looked like the teams opted to play defensively in the rest of the game. Despite four penalties in the second, the result remained unchanged, while in the third period, both teams missed their chances to avoid overtime.

Charlie Coyle gave the Bruins the lead 4:44 into the first period. Robert Bortuzzo evened the score 5 minutes later after his shot deflected off Matt Grzelcyk’s stick and ended up behind Rask.

The Bruins reply came less a minute later when Nordstrom scored his third goal of the post-season. Their lead didn’t last long, with Tarasenko scoring his team’s second of the game to tie the score at 2-2.

The game ended for Grzelcyk with two minutes left on the clock in the first, after he took an elbow to the back of his head.

Once the overtime started, it was all Blues, with the Bruins failing to get a single shot on their opponent’s goal during this period.

3 and a half minutes into the overtime, Gunnarsson first passed to Oskar Sundqvist, who sent it back to the Swede for a shot that ended behind Rask. It was Gunnarsson’s first goal of the season!

Game 3 will be played on Saturday night at Enterprise Centre in St. Louis.

You can bet on the upcoming game at Pinnacle.