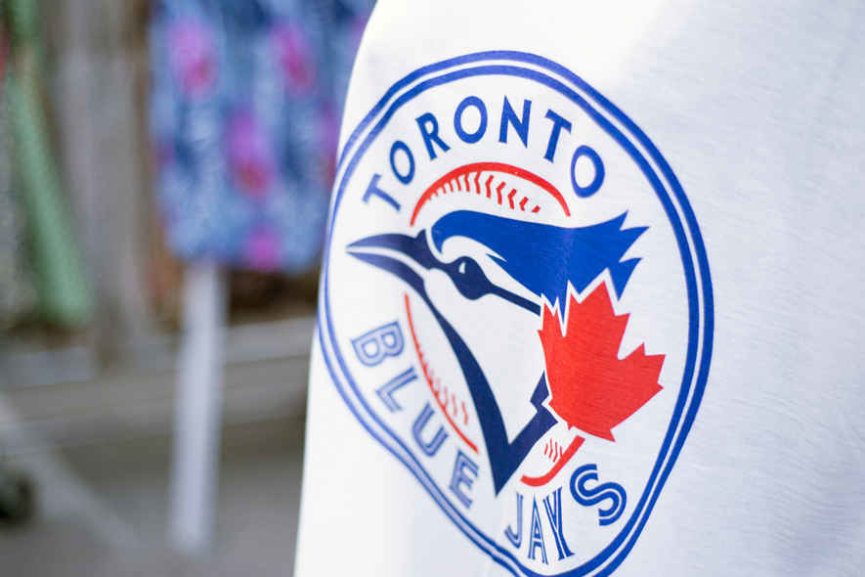 Toronto played two very similar games on Monday and Tuesday. On both days it looked like the Blue Jays were going to be easily beaten, and on both occasions, the spectators at Rogers Centre almost got to see a comeback. The Baltimore Orioles won both games, extending their winning run to four games, while the Blue Jays recorded their third straight loss. After winning 6-5, the team from Baltimore once again silenced the home crowd, winning the game 2-1 on Tuesday.

Randal Grichuk, whose contract extension was announced in the early innings of the match, pinch-hitting in the ninth.

Another Blue Jays’ acquisition is the Dominican outfielder Socrates Brito, who arrived from San Diego, while Rodrigo Orozco went to San Diego in return. 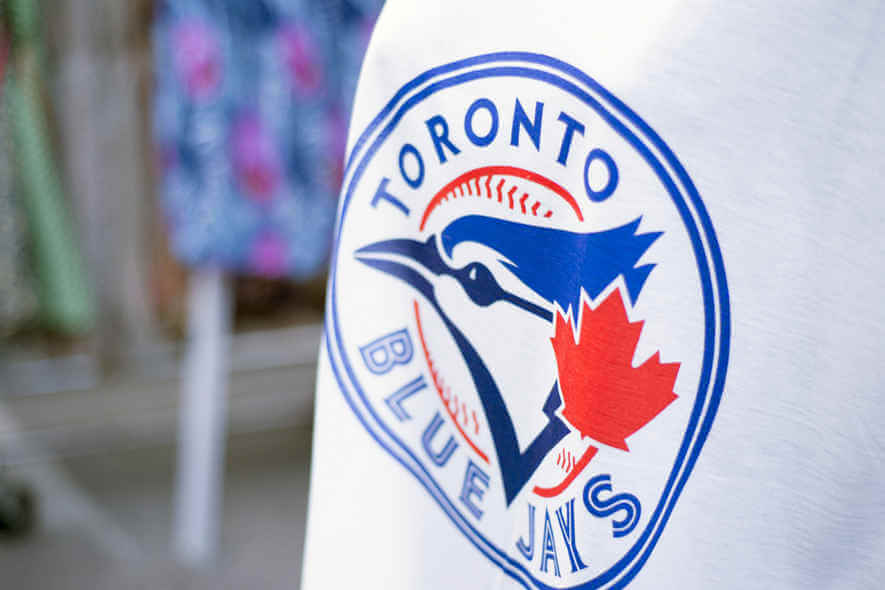 Speaking about his new five-year deal, Grichuk said he liked the direction the team was going and pointed out the team had a lot of young talented players that could be very impactful. He pointed out he was looking forward to being a part of the team in the coming years.

However, it looks like the fans don’t share Grichuk’s enthusiasm, there were only 12,110 spectators at Rogers Centre, whose seating capacity for baseball matches is 49,282. It still represents an improvement when compared to the game on Monday, which drew only 10,460.

The home offence had a poor showing, while their opponents hit all the runs in the sixth inning. In was very interesting in the ninth inning, and for a moment it looked the Blue Jays could make a comeback, but Freddy Galvis flew out, ending the home team’s hopes of avoiding another loss.

The guests also outhit Toronto by 10-6.

David Hess was once again in a superb form, again leading his team to victory, while Cashner restricted Toronto to singles in the fourth and fifth, throwing 89 pitches, 57 for strikes. Paul Fry had two innings, while Jay Miguel Castro finished it off for the Orioles, playing a solid game against his former team.

Toronto’s Marcus Stroman made his 110th career start, ending his 12-inning run without a score. He ended the game with 101 pitches including 63 strikes. Daniel Hudson and Javy Guerra also pitched for the home team.

The Blue Jay’s next game is scheduled to take place on Friday when they’ll face the Indians at Rogers Centre.