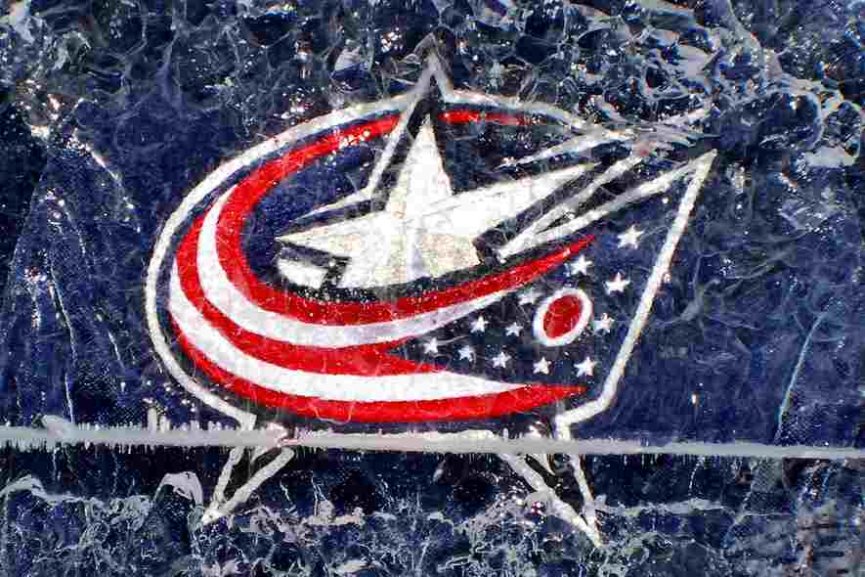 The Columbus Blue Jackets won Game 3 against the Boston Bruins on Wednesday night at Nationwide Arena, taking a 2-1 lead in the Eastern Conference semi-final series.

The home team was leading by 2 goals in the second period, while the Bruins goal made the rest of the game interesting, though the visitors didn’t manage to even the score.

Columbus goaltender Sergei Bobrovsky had an outstanding night, ending the game with a total of 36 saves, helping his team grab the second consecutive win in the series. The Russian goalie made only one mistake, which resulted in a goal, but he successfully withstood Boston’s offensive in the second period.

The battle for the conference finals began on April 25, when the Bruins won the opening game of the series 3-2 in overtime. However, two days later, the Blue Jackets took a break, beating the home team with the same result, in the second overtime.

Boone Jenner and Matt Duchene hit the net for the Blue Jackets, who recorded a first-ever second-round win in front of their own crowd in the history of the franchise, as they’ve never before managed to win a playoff series.

On the other side, Tuukka Rask had 32 stops for Boston 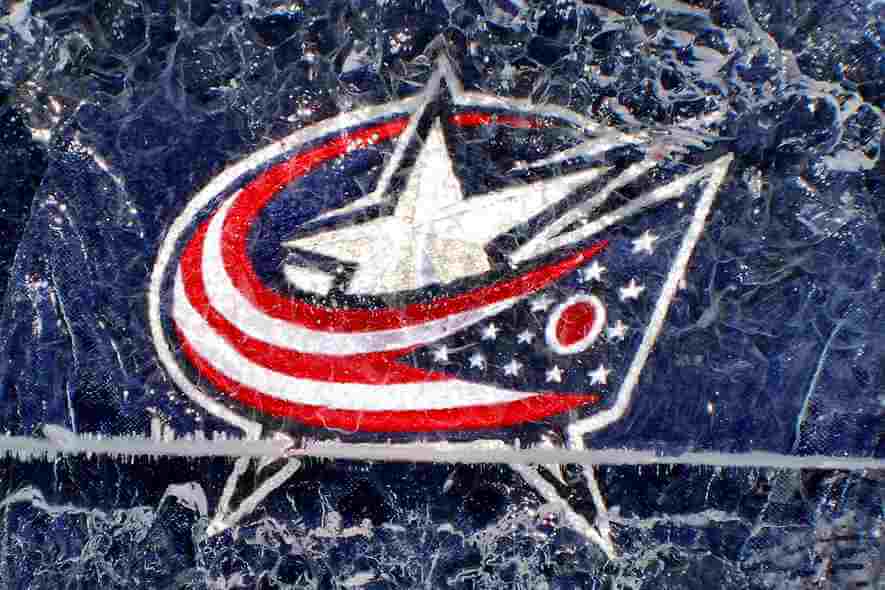 Columbus Blue Jackets jersey in an ice block in front the Molson center of Montreal Canadians for the 57e All stars game on January 24 2009 in Montreal Canada – meunierd / Shutterstock.com

One Goal Made All the Difference

After a fantastic Game 2 in Boston, when Columbus managed to overcome deficits twice to win the match, the match in Ohio was definitely less testy. The home team took the lead late in the first period, with 1:23 left on the clock after Jenner scored his first goal of the series.

The Blue Jackets doubled their lead with 7:18 left in the second period after Duchene scored a goal on powerplay. The Bruins responded 40 seconds before the end of the middle period when the puck found a way into the goal past Bobrovsky. At first, the officials wanted to wave off the goal, but a later review determined the play hadn’t stopped before the puck entered the net. Jake DeBrusk scored this second goal of the post-season, after finding the net in the first round Game 6 against the Maple Leafs.

But that was all the Bruins could do, although they did have an opportunity to score in the third, hitting two posts and a crossbar.

So far, all three games of the series have been decided by a goal.

Game 4 will be played in Columbus on Thursday, while the winner of the series will play in the Eastern Conference finals against either the New York Islander or the Carolina Hurricanes. After two games in this tie, Carolina is leading 2-0.

If you like betting on hockey, be sure to visit b-Bets and check out their offer.