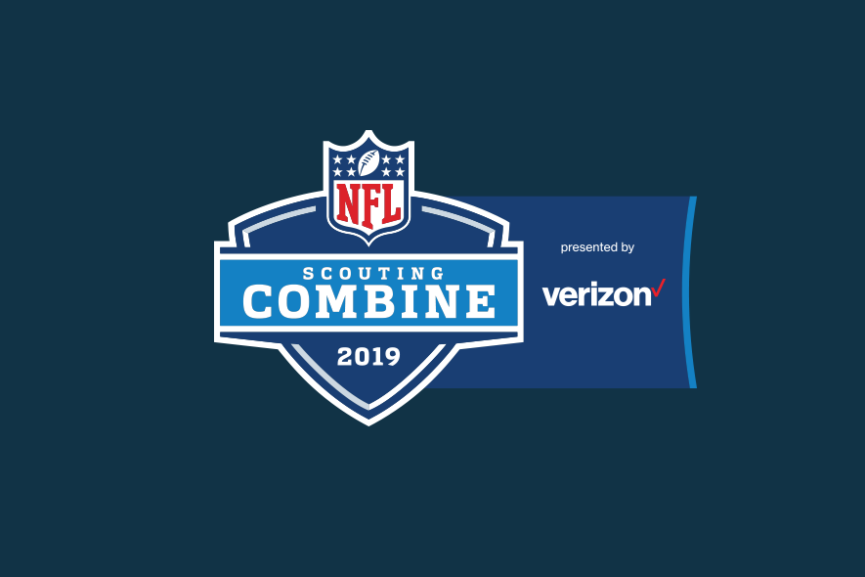 The annual ‘Underwear Olympics,’ otherwise known as the NFL Combine, are about to get started in Indianapolis. Over 300 of college football’s best athletes will descend on the home of the NFL’s Indianapolis Colts to show NFL executives how fast they can run, how high and far they can jump, and how strong they are.

Coaches, executives, players, and analysts are quick to say that the tests that players are put through really don’t indicate how well a player can play football. But the Combine is something the NFL has done every year since 1982 and will likely continue doing for years to come.

Whether it is relevant to the game or not, it is something that generates a lot of attention among fans. As much as we like to see our favorite players play, we love to see how fast they are, too—and now we can bet on how fast we think they are. 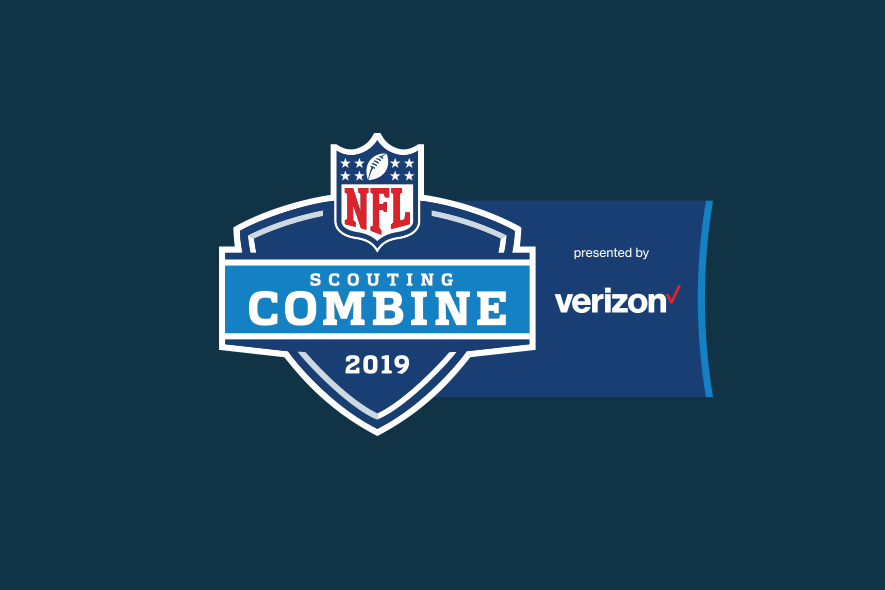 BetOnline.ag has posted a lot of prop bets related to the 2019 NFL Combine:

There are so many factors that can go into how well a player is going to perform at the Combine. The best thing gamblers can do is try to make the most educated guess they can. How can they do that? By knowing a little history on the players (if available) and by studying Combine trends.

For example, when it comes to the 40-yard dash:

When it comes to the fastest time since there have only been ten that were 4.29 or quicker, chances are the over will be a safe bet. There aren’t any guys with exceptional speed in this draft. As for what position runs the fastest time, it will likely be either a wide receiver or defensive back. But Bryce Love is projected to run well, so take a chance and go with a running back.

Other noteworthy trends and stats include: