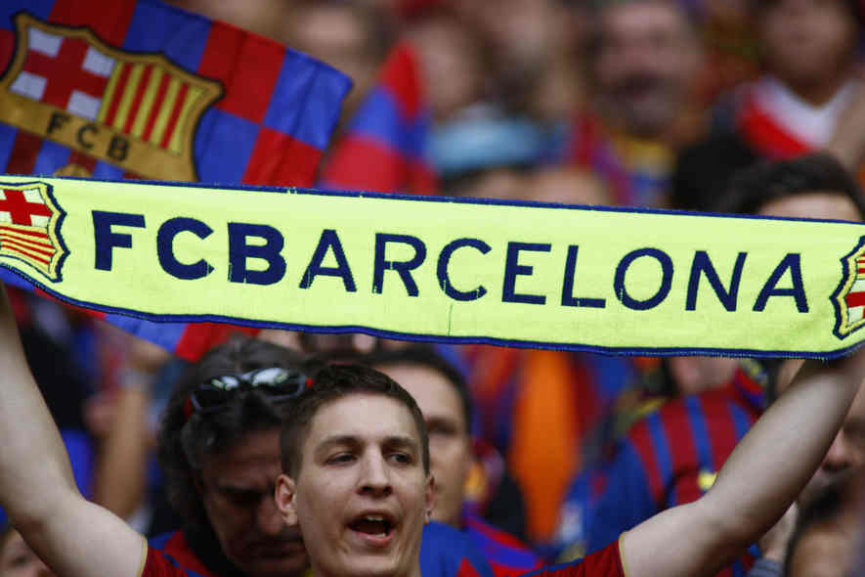 The two remaining Champions League quarter-finals ties were played on Wednesday, with three goals scored on those two goals as well.

Led by Lionel Messi, the Spanish giants won the first leg 1-0 with Luis Suarez scoring the only goal of the match 12 minutes into the first half.

The Red Devils were never really close to scoring an equalizer, especially since the team led by Ole Gunnar Solskjaer didn’t have a shot a goal, which was the first time Manchester United failed to do so in a Champions League game played in front of their own crowd since 2005.

Barcelona ended a streak of six games without an away win in the knockout stages of the Champions League. The last time the Blaugrana won a knockout game on the road in the competition was back in 2016 when they beat Arsenal in London 2-0.

And although Barcelona had been a much better team, a one-goal advantage means this tie is still in play. Especially since the Red Devils advanced to quarter-finals after losing 2-0 against PSG at home in the first leg, and then beating the Parisiens 3-1 at Parc des Princes.

Both teams will turn their attention to their domestic competitions. And although Barcelona is on the verge of sealing another Spanish league title, Manchester is still fighting for a Champions League qualification place. 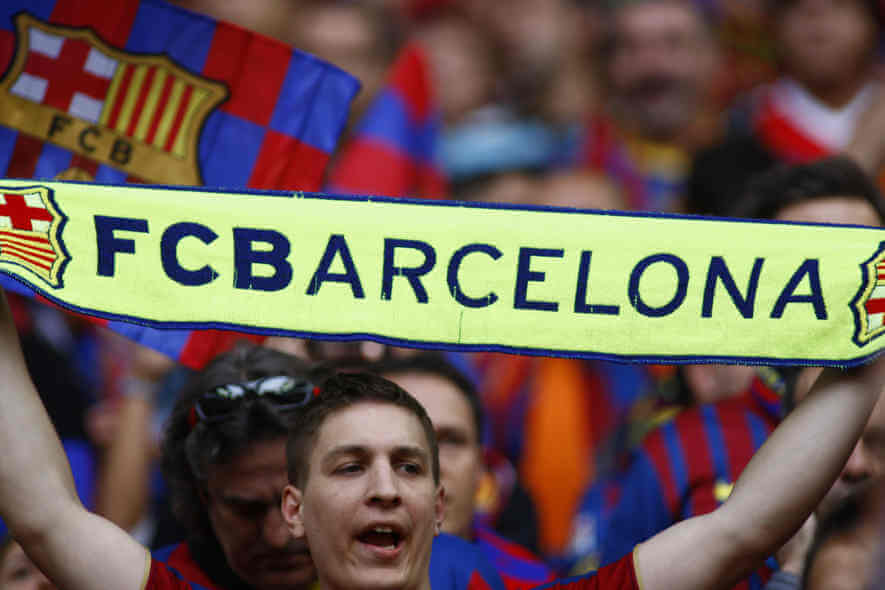 A fan with a Barcelona scarf during the 2011UEFA Champions League final between Manchester United and FC Barcelona, at Wembley Stadium – Mitch Gunn / Shutterstock.com

Without a Winner in Amsterdam

The other game of the day was played at Johan Cruyff Arena in Amsterdam, where a young Ajax squad played against the Italian champions Juventus, led by Cristiano Ronaldo, in a rematch of the 1996 Champions League final won by Juventus after a penalty shootout.

The Portuguese star gave his team the lead in the dying moments of the first half.

It took Ajax only 60 seconds after the break to respond. David Neres produces a fantastic solo moment, curling a shot past Szczesny to even the score.

Confident after beating Real Madrid at Santiago Bernabeu, Ajax had more chances early on, but the Dutch failed to take the lead. Ronaldo returned to action after a two-week absence and showed his magic.

Juventus could have won the game, but Douglas Costa’s shot hit the post in the 85th minute.

The two teams will meet again next Tuesday, in the second leg, while the winner of this tie will play against Manchester City or Tottenham in the semis.