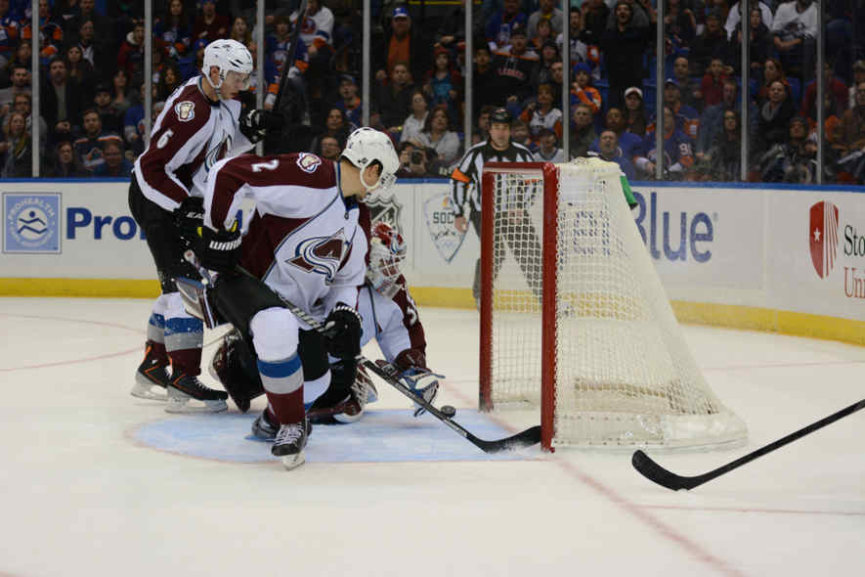 Mikko Rantanen first tied the game late in the third period and then found the net 10:23 into overtime to give the Colorado Avalanche a fine 3-2 win over the Calgary Flames. With this win in front of their own crowd at Pepsi Center on Wednesday night, the team from Denver has taken a 3-1 lead in the 2019 Stanley Cup playoff series.

But the game could have easily ended completely different, as the home team was two goals down in the third period. J.T. Compher cut the Flames lead to one goal, while Rantanen tied the game 2:50 minutes before the end.

But after Elias Lindholm and Derek Ryan scored for the Flames, it appeared the top seed in the West Conference would tie the series, especially since the guests from Calgary had the lead with 10 minutes left to play. Now they’re only a loss away from being eliminated, so they absolutely need to win in Game 5 in Calgary on Friday. 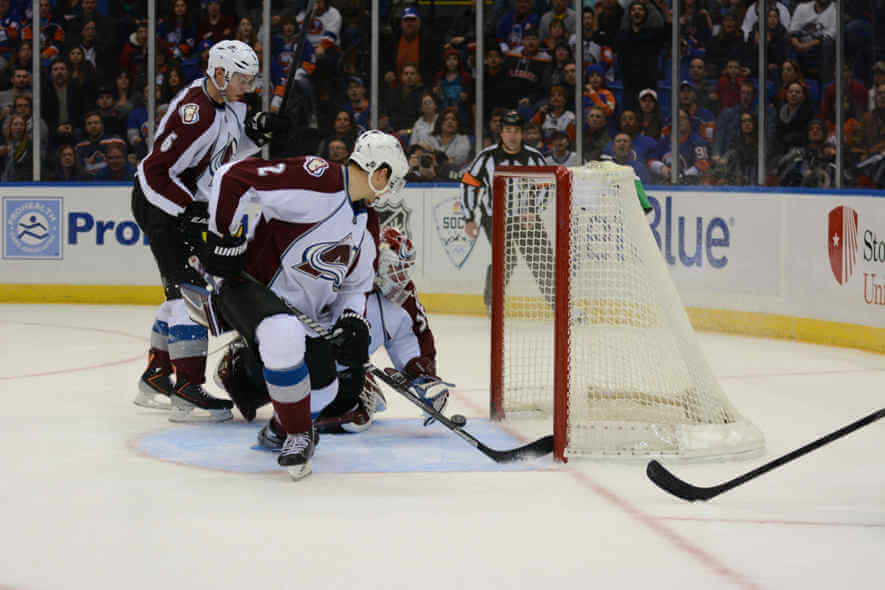 Flames Are One Loss Away from Elimination

The Avalanches goalie Philipp Grubauer had 35 saves, with the most important one in overtime, when he denied Backlund’s shot.

There were no goals in the first period, with Lindholm scoring the opener on a power play, 3:25 into the second period. When Ryan made it 2-0 in the third period, nothing seemed to indicate we would witness a real thriller.

Smith made a great save shortly after the Flames scored their second goal, but a couple of moments later, Compher made in 2-1, while Rantanen scored the equalizer late in the third period to take the game to overtime.

We could be in for another playoff surprise, after the Columbus Blue Jackets eliminated top-seeded Tampa Bay Lightning in the first round tie in the Eastern Conference, winning the series 4-0. The Avalanches have two chances to do so, with the next one being tomorrow at Scotiabank Saddledome in Calgary.

Before the series kicked off, it looked like the Flames will easily go through to the next round, as they finished first in the Pacific Division with 107 points. On the other hand, the Avalanche earned 90 points to finish as the Western Conference’s second wild card.

Commenting on the team’s chances, Rantanen said it didn’t happen often to see the top-seeding team to be eliminated, but he pointed out it could happen in the NHL as the differences were not huge.