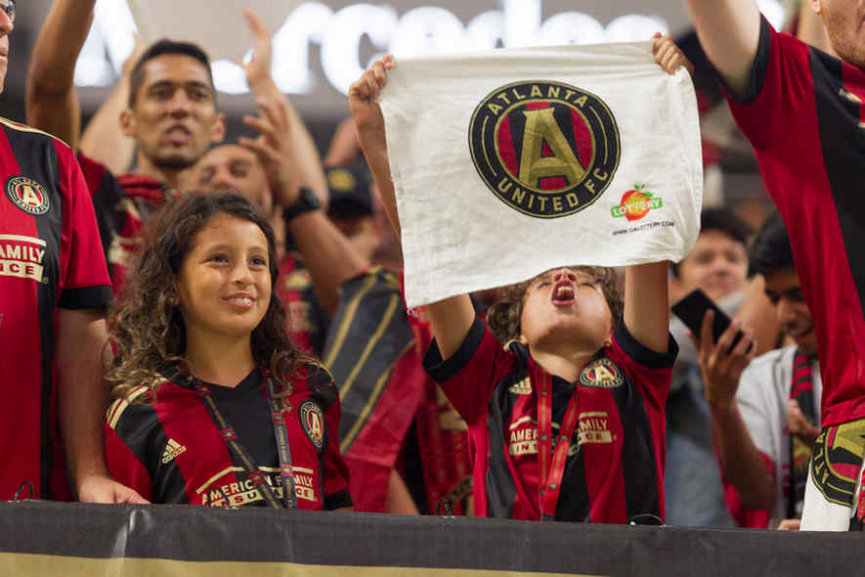 Atlanta United and Toronto FC met at Mercedes-Benz Stadium on Wednesday, with the home team demonstrating its excellent form. Thanks to goals from Hector Villalba and Julian Gressel, Atlanta recorded its third consecutive league victory, beating the visitors from Ontario 2-0.

The team led by Frank de Boer had a rough start to the season, with only one win in the first six games, and was eliminated in the quarter-finals of the CONCACAF Champions League, but now is finally getting into the desired form.

Atlanta dominated the game, with a total of 19 shots (5 of which were on target), and with two shots off the post. Brad Guzan had another clean sheet, the third one in a row. This is United’s first win over Toronto FC in their five matches since the franchise debuted in the MLS three years ago.

Toronto FC did have more possession and made only 8 attempts in 90 minutes – though none of these shots was on target. 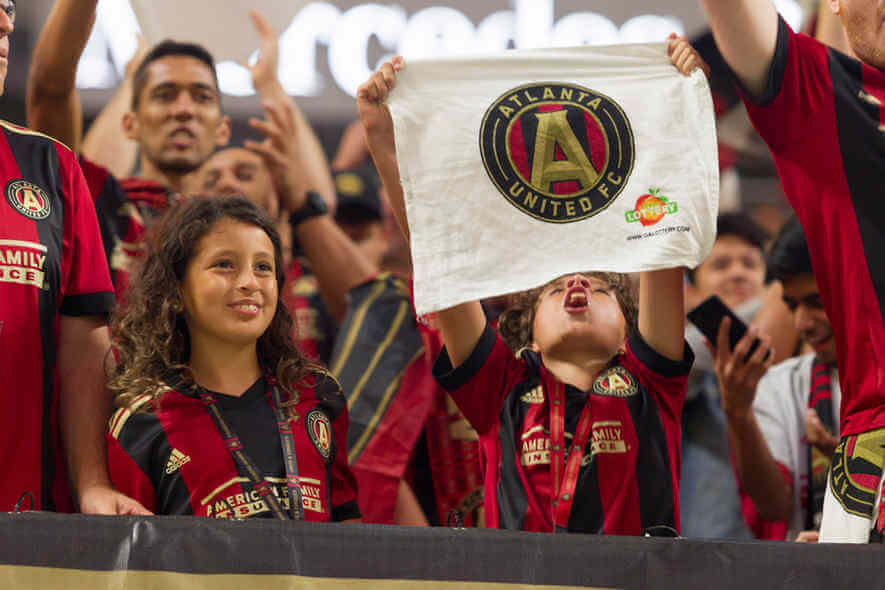 Atlanta took the lead in the 17th minute after Gressel was fouled outside the box. Josef Martinez launched the ball over the wall, but Alex Bono made a save. However, Martinez returned the ball back in front, with Villalba scoring his first goal of the season.

The 24-year-old Paraguayan striker could have scored another one before the break, but Bono’s net was saved by the post. He did manage to score his second of the match 20 minutes into the second half, but the referee made the decision he was offside and the result remained unchanged.

It was again Martinez who started the play, passing to Gressel, whose shot deflected off one of Toronto FC defenders and ended up behind Bono. That was his second goal of this season – eleventh since he joined Atlanta United in 2017.

It’s clear that Gressel needed some time to get used to the style of play of the new coach, but his recent performance shows he’ll contribute even more in the games to come. The 2017 MLS Rookie of the Year said after the game the feeling in the locker room had changed quite a bit.

Martinez is far from his last year’s form when he scored record-breaking 31 goals, but the four goals he scored in the ongoing campaign show he is more than capable to lead the team. Even coach De Boer pointed that out and added he was very pleased with his recent performances.

On the other hand, Toronto FC looks like a different team without Jozy Altidore, who is still recovering from an injury.

Toronto FC will face Philadelphia Union on Saturday, while Atlanta United will play a home game against Orlando City on Sunday

Bet on the upcoming games at 22Bet.