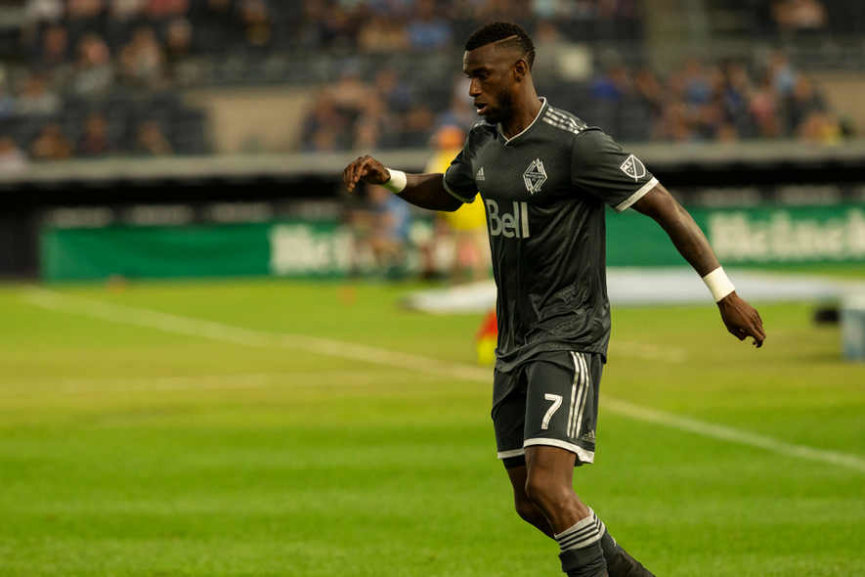 The Vancouver Whitecaps lost 1-0 to Atlanta United in front of their own crowd at BC Place on Wednesday. The only goal was scored from the penalty spot in the first half, but although the visitors had an initiative throughout the game, it feels like the Whitecaps could have done more.

Since Jon Eice was still recovering from an ankle injury, Fredy Montero was named the Whitecaps captain for this game. This was also the first time Break Shea returned to Vancouver after leaving the Whitecaps in December. The defender spent two seasons in British Columbia before moving to Atlanta United.

And again the squad led by coach Marc Dos Santos conceded from the sport. So far in the season, Vancouver conceded 7 penalties. With only 11 games played since the beginning of the season, it’s reasonable to assume they will break the last year’s league record of nine.

Speaking after the game, Dos Santos said this was a very concerning issue that needed to be addressed as soon as possible. 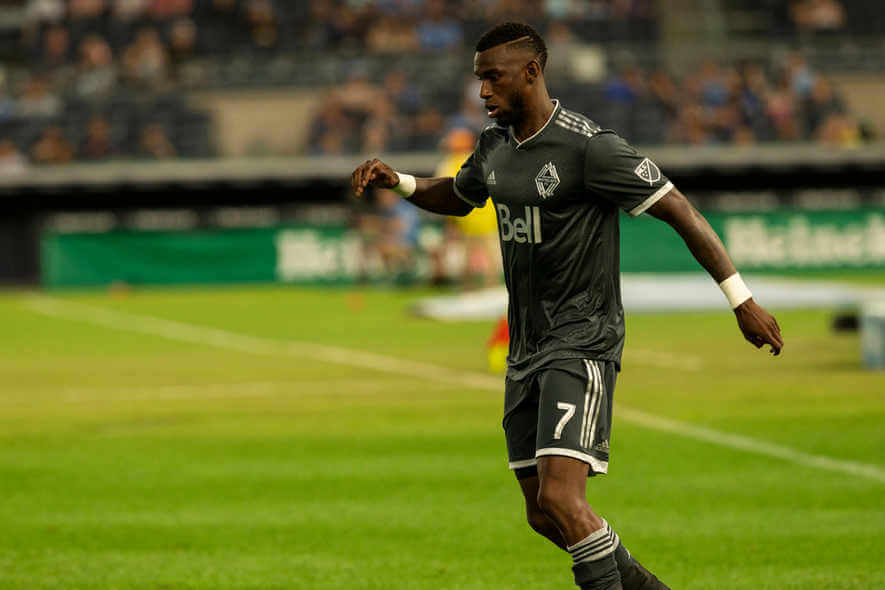 The penalty came 29 minutes into the first half after Lass Bangoura fouled Gonzalo Martinez. After the play was reviewed, the referee pointed to the spot. Josef Martinez, last year’s leading goalscorer of the league with 31 goals in 34 games, took the shot, sailing the ball past Maxime Crepeau on the right.

It was his fifth goal of the season.

Atlanta United’s win in British Columbia was their fifth consecutive one. During these five games, Atlanta scored 8 goals and conceded none.

Vancouver did have more possession, but the team didn’t get many chances to score. The Caps had 7 shots, 2 of which were on target, and it was obvious they couldn’t break through. The fact they didn’t fire a shot on target in the first 45 minutes of the game speaks for itself.

Atlanta, who won the MLS Cup last season, had a relatively slow start to the year, but are now starting to resemble the team the opponents fear.

Brad Guzan had another good game on Wednesday, with two saves and his sixth clean sheet of the current season. Crepeau had five saves, including the three important ones made in quick succession in the second half.

The Whitecaps now turn their attention to the upcoming league game, which is scheduled to take place on Saturday at Children’s Mercy Park in Kansas, when the Canadian team faces Sporting Kansas City. Atlanta United travel to New York City, where they’ll play against the Red Bull on Sunday.

Find the best odds for these games at Intertops.