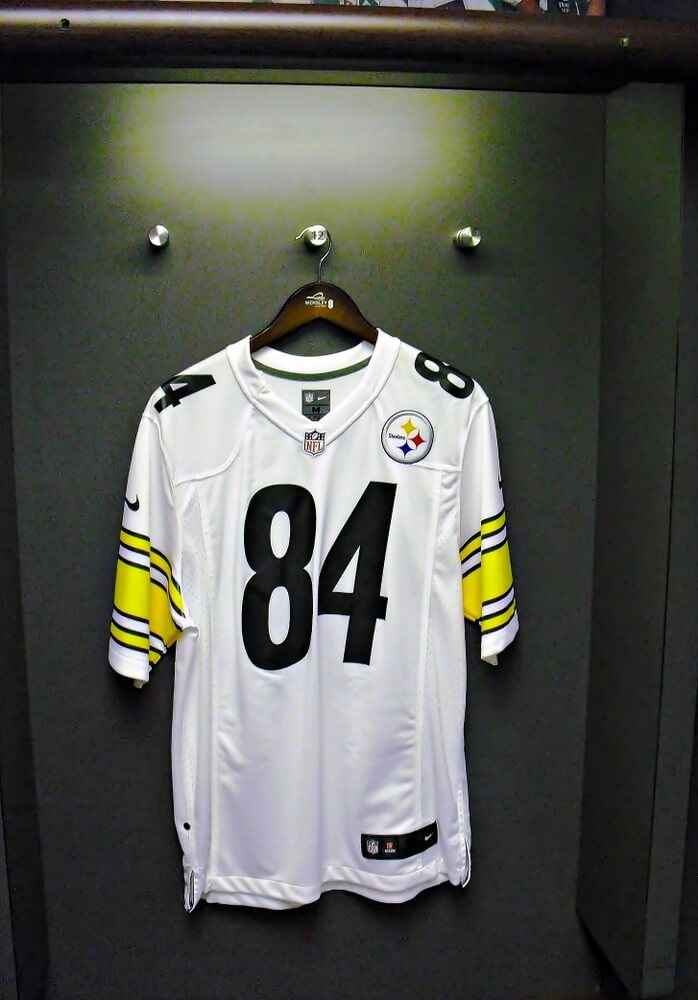 The curious case of Antonio Brown took another interesting turn at the end of last week when it appeared that he was finally going to get his wish. According to media reports, the Steelers were all set to send him to the Buffalo Bills.

He responded to a tweet talking about a deal being close to done as ‘fake news.’ According to several media reports, he made it crystal clear to whomever he spoke with that he had no interest at all in playing for Buffalo. Apparently, he said he would go as far as not to report if the trade went through; maybe even retire.

The tough talk lines up with what he has been saying in recent weeks—like that he doesn’t need football. To be fair, he made that statement in the context that he doesn’t play for the paycheck but for the love of the game.

While it is a nice sentiment, it will likely scare some teams off. They don’t necessarily want him to ‘need’ football. But they would like him to sound a little more committed to the game than he does.

Buffalo isn’t a very good team, so it is not hard to understand why he didn’t want to go there. At the same time, if he wants out of Pittsburgh as much as he says he does, you’d think he would be glad to go anywhere. If the team wasn’t any good, he could play out his contract and then go to the team of his choosing.

Instead, he raises a stink about the trade to Buffalo and it tanks. Some media reports made it sound like a deal wasn’t close while others made it seem like it was pending. Either way, it isn’t going to happen. Now the Steelers look a little foolish for telling teams to make their offers by Friday because Brown is going to get moved soon.

But now, it is obvious he isn’t—which makes it easy to wonder what the future will hold for Brown. The trade market isn’t looking as robust as Brown thought it would be. With his contract demands, price tag, and eccentric behavior, his production doesn’t look as valuable as it should.

So—could retirement be an actual option?

It seems crazy, but if he is going to make that kind of stink about playing in Buffalo, what if the Steelers can’t trade him? Will he play for the team he has been trashing? Will the team want him to? If they do, but he doesn’t want to, will he retire instead?

Oddsmakers are saying probably not:

Oddsmakers do not think that he will, but if he were to do so, he wouldn’t be the first guy to retire while he still had good years left. Jim Brown retired before turning 30. Barry Sanders had more gas in the tank when he called it quits as did Calvin Johnson.

Le’Veon Bell chose to sit out a year rather than play for the Steelers—and he hasn’t made near as much money as Brown has!

It will also depend on how big his ego really is. Brown has talked a lot of trash. He has proclaimed he doesn’t need the game and that it isn’t about the money, but then has said he wants a new contract wherever he goes. Will he stick to those guns and stop another trade, or will he get out of Dodge the next chance he gets and make the most of wherever he lands?

It is hard to say. He could be talking big and being and acting overconfident because he thinks he entertains the fans. Or he could be letting us—and teams — see who he really is (and what the Steelers have been dealing with).

It would be a shame if such a stellar career would end in this fashion. It is also hard to imagine there isn’t someone out there willing to accept Brown and all his quirks as long as he catches 100 balls for 1200+ yards and ten touchdowns.

So—no. He is not going to retire. Someone will take him, or he’ll wise up and walk back some of his demands to get someone to sign him.