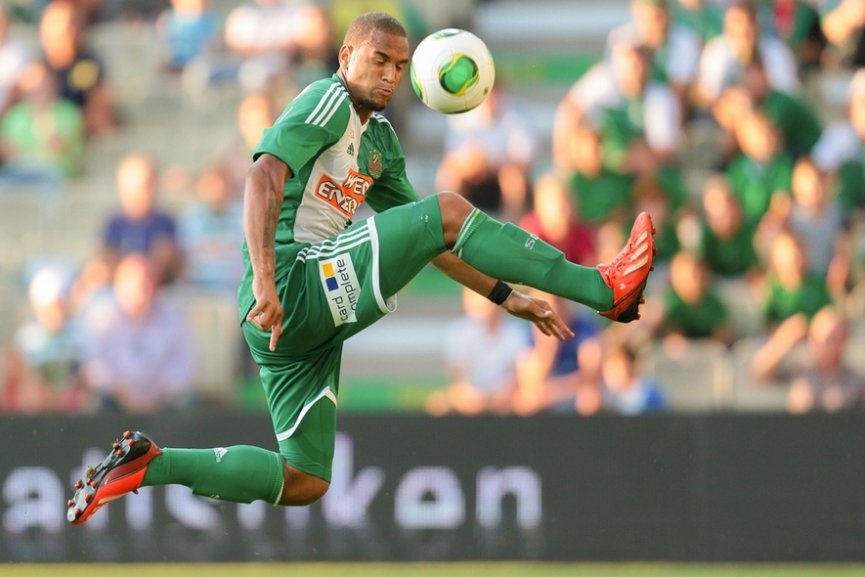 Following the departure of several important players from the club, Toronto FC has finally welcomed a new signing to its lineup.

The Reds from Ontario announced earlier this week that they secured the signature of the U.S. Forward Terrence Boyd. The German-born American arrives in Canada from SV Darmstadt 98, a club playing in the second tier league of the German soccer.

Boyd’s arrival should strengthen the club’s options at the front after Toronto FC’s star Giovinco left for Saudi Arabia, where he joined Al-Hilal. 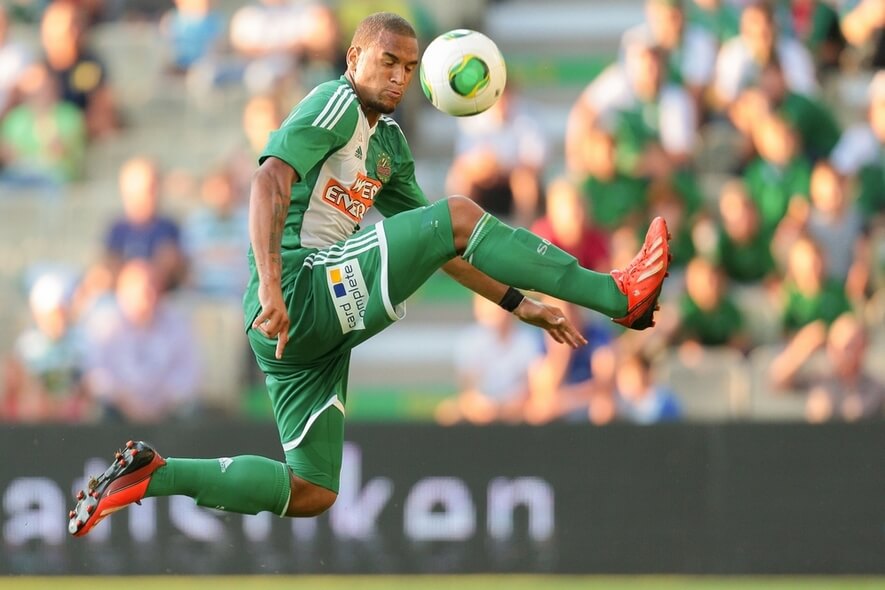 However, Boyd shouldn’t be regarded as Giovinco’s substitute. The club officials have made it clear that they were negotiating with Boyd even before Giovinco decided to leave the club. His arrival should bring more depth to the squad, as Giovinco’s departure has left the Reds with only Jozy Altidore as an experienced striker.

From Europe to North America

Boyd spent his entire career in Europe, playing in Germany and Austria. He started his senior career playing in the reserve teams of Hertha Berlin and Borussia Dortmund, before moving to Rapid Wien in Austria where he scored 28 goals in 2 seasons. He returned to Germany to join RB Leipzig, where he didn’t show the same form, partly due to an injury. In 2017 he switched sides, and signed for SV Darmstadt 98.

The signing of Boyd comes after a series of departures of high-profile players from Toronto FC. Apart from Giovinco, another key figure to leave Ontario was Victor Vazquez, who joined Al-Arabi in Qatar. Central defender Nick Hagglund was traded to the latest club to have joined the MLS, FC Cincinnati, while Van der Wiel will likely leave Toronto FC, after being sent directly home to the Netherlands from pre-season camp in Los Angeles, after a quarrel with coach Greg Vanney.

Boyd will enough time to get familiar with the team and to get ready for the upcoming matches. Later this month, Toronto FC will play against the Panamanian Independiente FC in the Round of 16 of the CONCACAF Champions League, while his MLS debut could be in early March in Philly against Philadelphia Union.

The club hopes Boyd’s arrival will bring much-needed depth up front. Apart from Altidore, Toronto doesn’t have players with sufficient experience and skills at the forward position.