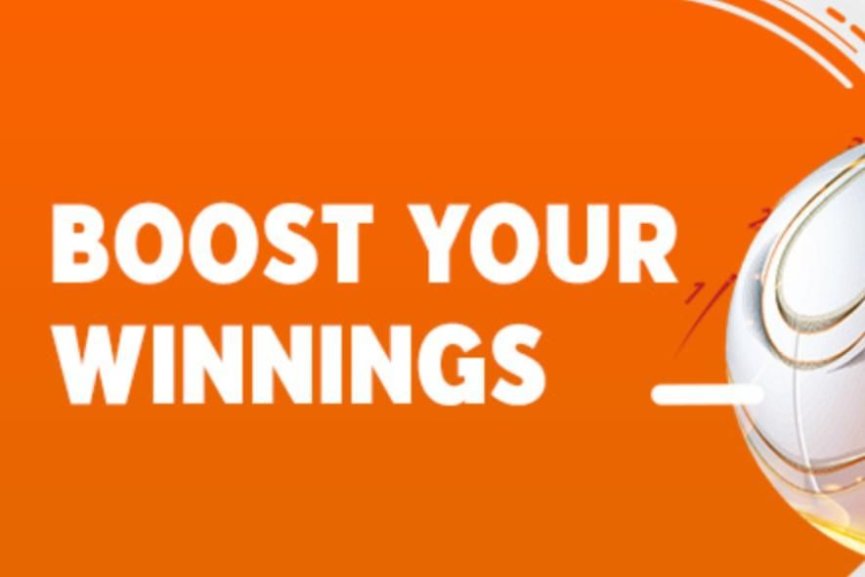 The two European club competitions started in June last year, bringing together teams from all around the continent. Of course, the goal for any team participating in these competitions in only one – to lift the trophy after the final game.

Europe’s premier club soccer tournament is the Champions League, and this ongoing edition is its 64th season, the 27th since it was renamed from the Europan Champion Clubs’ Cup.

A total of 79 teams from 54 associations will give their best to reach the final game, which is set to be played at the Wanda Metropolitano in Madrid, Spain.

Real Madrid have won the title for three successive seasons in 2015–16, 2016–17 and 2017–18, but they were recently eliminated from the competition, missing out on the opportunity to write history by winning the fourth title in a row.

The Europa League is the continent’s secondary soccer tournament, and the latest edition is its 48th season, and the 10th since it was renamed from the UEFA Cup. A total of 213 teams from all 55 UEFA member associations will take part in the 2018–19 UEFA Europa League, while the two best will decide the winner in the final game that will be played at the Olympic Stadium in Baku, Azerbaijan. 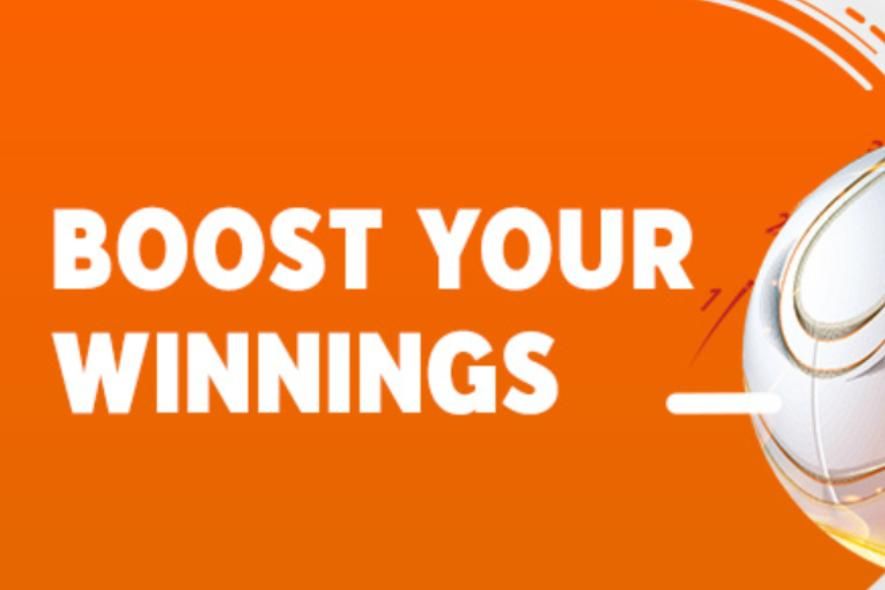 And for the first time, in both these competition, starting from the round of 16 onwards, the new video assistant referee (VAR) will be used.

So far, we’ve witnessed an exciting, and an unpredictable season, with many of the favourites already eliminated from the competition. As the knockout stages kick-off, we can expect even more thrills. There are still plenty of games to bet on.

As the two Europe’ club soccer competition enter into knockout stages, the excitement intensifies as the best teams from the continent battle for their place in the finals.

And now, thanks to this fantastic offer from 888Sport, which is available for both new and existing customers, players have the chance to boost their winnings!

To claim this offer, all you need to do is to place a $20 pre-match double on either the Champions League or Europa League, and 888Sport will give you a 25% odd boost, which you can use on an in-play bet in either of these competitions.

So be sure to head over to 888Sport, and don’ forget to place your bet. 888Sport will do the rest.