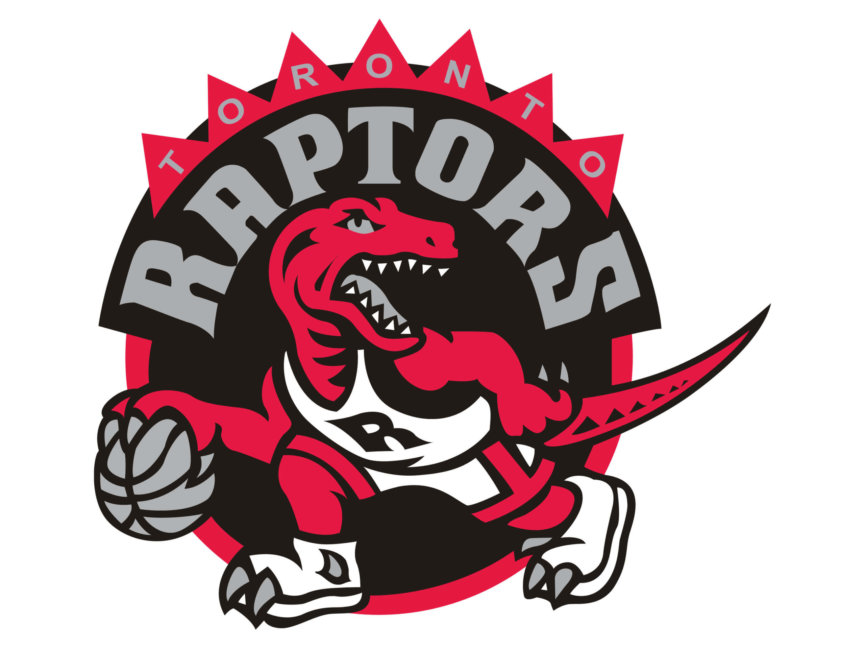 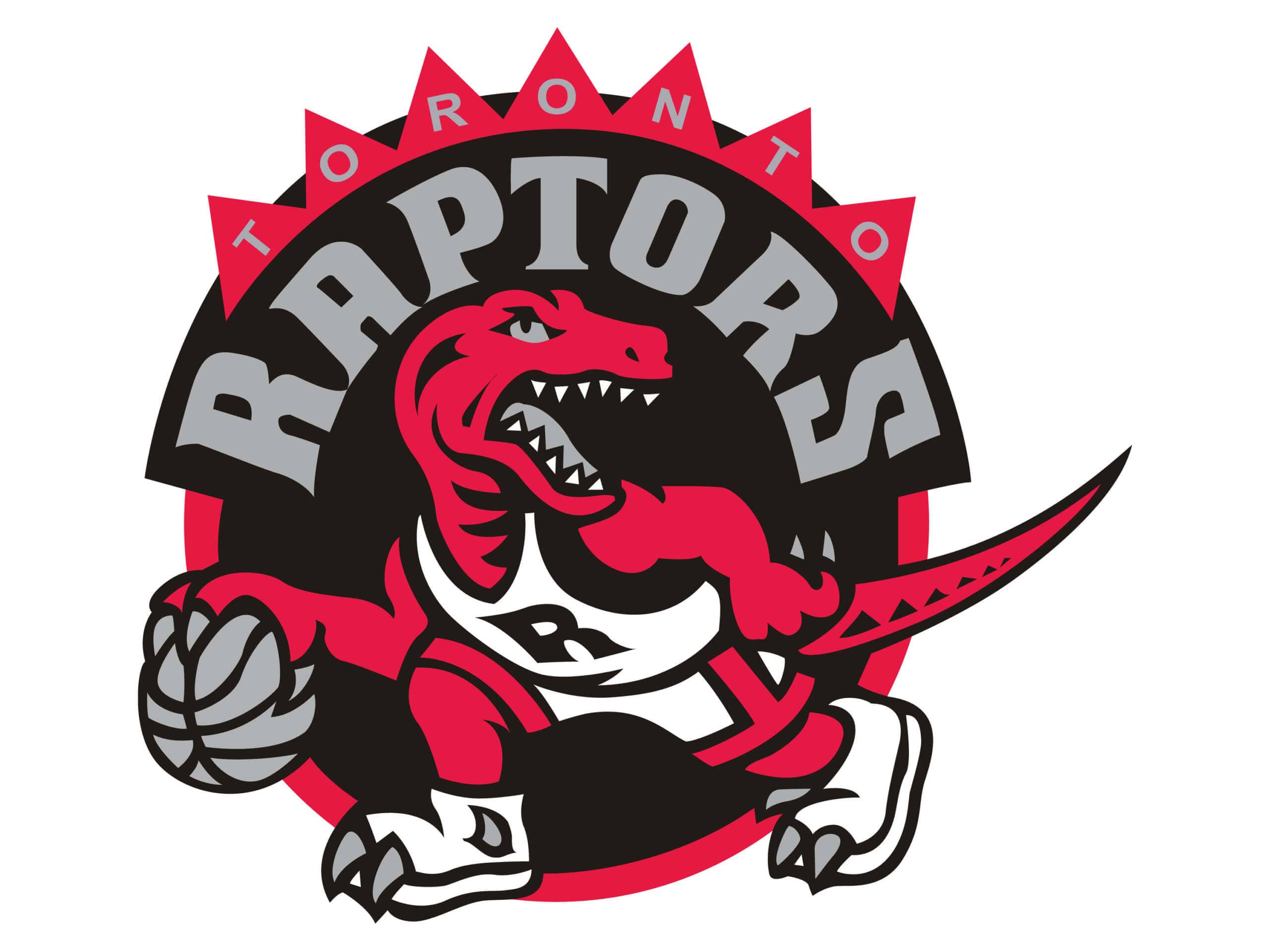 The Toronto Raptors are searching for their fourth consecutive division title, having dominated the Atlantic Division over recent years. However, with Nick Nurse’s team currently sitting 5th in the Eastern Conference standings, can the Raptors recover to win the title once more?

The Eastern Conference has never looked so competitive, with the Philadelphia 76ers, Brooklyn Nets and Milwaukee Bucks currently finding themselves above the Raptors. Toronto has endured an inconsistent start to the season, with their 16-15 record leaving them well off the pace. However, their recent win over the 76ers shows that they are not to be written off, despite bookmaker Betway pricing them at odds of 22.0 to win the division title.

Who are the Biggest Threats to the Raptors?

Many have questioned whether the Raptors near decade of dominance could be over, with the 76ers having finally stepped up to the plate. Philadelphia was expected to become a force following the drafting of Joel Embiid and Ben Simmonds in 2014 and 2016 respectively, however it has taken until now for this to materialize.
Elsewhere, the Nets are also in contention, with the trio of James Harden, Kevin Durant and Kyrie Irving being enough to scare any opponent. While not being the best in defense, the Nets have the offensive talent to make up for it. The Nets could well take the division crown, with 888Sport having installed them at 4.50 to win the NBA title outright.

Meanwhile, the Boston Celtics cannot be written off, especially if Jayson Tatum and Jaylen Brown can find their best form. The Celtics also have a good record against the Raptors, having beaten them twice already this season. It therefore comes as little surprise that some are backing the Celtics to mount a serious challenge this year.
The New York Knicks are another outsider worth considering, with their record this year being similar to that of the Raptors. Julius Randle is averaging 23.1 points per game, with his acquisition in 2019 looking increasingly wise. Meanwhile, RJ Barrett is quickly becoming one of the best Canadian players in the league.

Why Toronto Can Still win the Division Title

The Raptors cannot be written off. It would come as no surprise should they go on a winning streak from now until the end of the season. The experience within their ranks could be priceless, with Pascal Siakam and Fred VanVleet knowing how to get the job done when it matters most.
Much could come down to the Raptors’ defense, which has struggled of late, despite having been the teams’ bread and butter previously. Toronto’s chances of winning the division could well come down to fine margins. They were recently defeated Timberwolves, the kind of game they would have won not so long ago. If they can turn such losses around, it could well be placing a long-term bet on the Raptors going all the way this year, despite the odds being against them at this point.